Or is it even a virus? 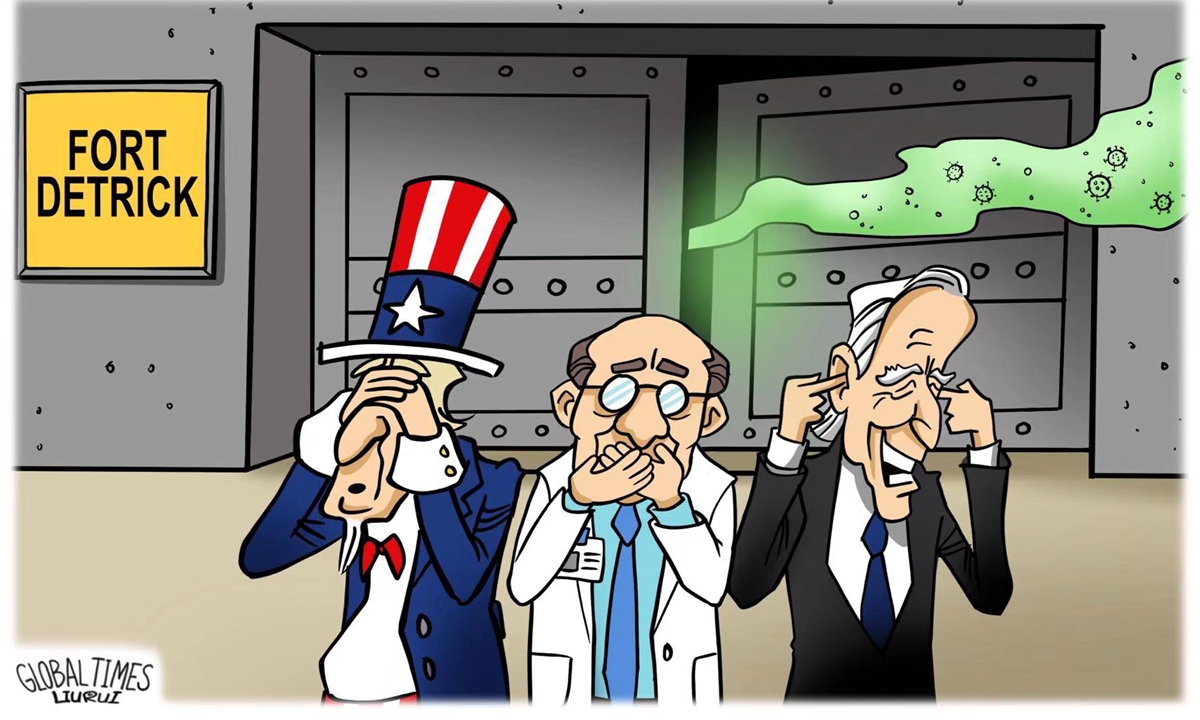 More than half a million Chinese netizens have signed a joint letter to the WHO as of the press time on Sunday, demanding the organization conduct an investigation into the US’ Fort Detrick lab, a place whose sudden shutdown is still shrouded in secrecy which has not been subject to any scrutiny from the international community. They believe a thorough probe into the US lab could prevent a future epidemic.